The printer shows that it is ready but cannot print Printers now play a very important role in our lives. We may encounter this kind of trouble when using printers. When printing a file, the printer shows that it is ready, but the file cannot be printed. How can we solve this problem?

The specific method is as follows:

1. The printer cannot print, first determine if the printer is normal

2. If there is a transmission failure, the first thing to do is to eliminate the connection of the data line

If the data is not sent to the printer normally, the printer will not start printing naturally. Then we have to determine that there is a problem in the data transmission process. If the computer displays a red question mark or exclamation mark, it means that the printer data cable has been disconnected. Then we need to change the print line or change the port.

3. Replace the port, if not, check whether the driver is normal

After changing the port, it will automatically pop up to find the new hardware, indicating that the original driver has had a problem, or the original port has been loosened. This shows that your data cable is normal. But the computer driver is abnormal, so you need to replace the driver, uninstall the original printer driver before replacement.

Prompt to execute the command error, and network shared printer often occurs. This situation is because the host network share settings filter. Insufficient permissions cannot access the host, including executing services. Then we need to uninstall the original driver and reconnect to the shared printer with administrator rights. Delete the printer connection again. reconnect.

6. If the printer has a green light, but cannot print, pay attention to the error message displayed by the printer task, and deal with it accordingly. In general, it is not difficult to deal with the problem, the difficulty lies in you finding the fault. Therefore, printer failures are not only hardware failures, but also driver problems. Drivers are the majority. New devices are mostly toner problems. For network sharing, it needs development permission to open it. 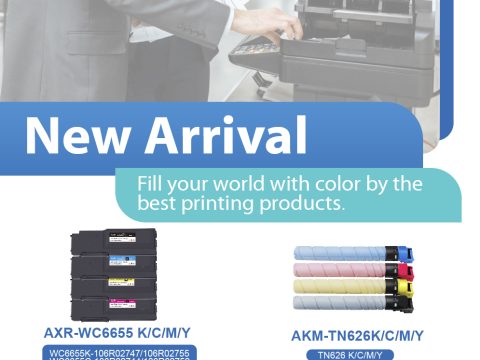